As I mentioned several months ago, we haven’t bought anything for Dumplin’ yet. Not a single onesie, toy, or trinket. But our fertility clinic did give us a little parting gift, which consisted of a whole bunch of advertisements, and samples (of baby shampoo, nursing pads, Penaten cream, and a bottle).

For a month, this stuff sat on our dining room table, until my MIL gave us a little gift of baby socks for Easter. Then I knew we had to make space for Dumplin’s stuff.

So I moved some knitting materials, and made him a drawer.

Slowly, the drawer is being filled- still with nothing purchased, but with things that have been made for him.

I’ve been working on a chevron blanket, after being inspired by Molly at Hound Mamas. It’s not done, but here’s what it looks like so far:

My MIL sewed a beautiful receiving blanket for Dumplin’:

I’ve also been sewing newborn cloth diapers for him, which was inspired by Shawns at Shawns and Cade, who has made a great tutorial on the process. I’ve been obsessed with the cute flannelette prints at Fabricland, and bought some for a Mother’s Day Cloth Diaper Making gift basket for my MIL. Her kit has snaps and snap pliers, which were expensive to buy at Fabricland so I suggest getting them on eBay. 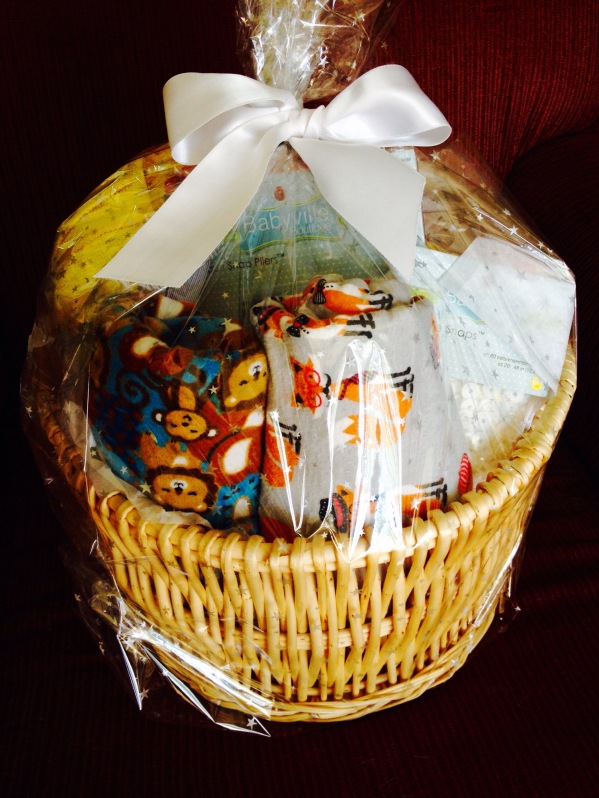 For the diapers I’m making, I bought Velcro for some variety. 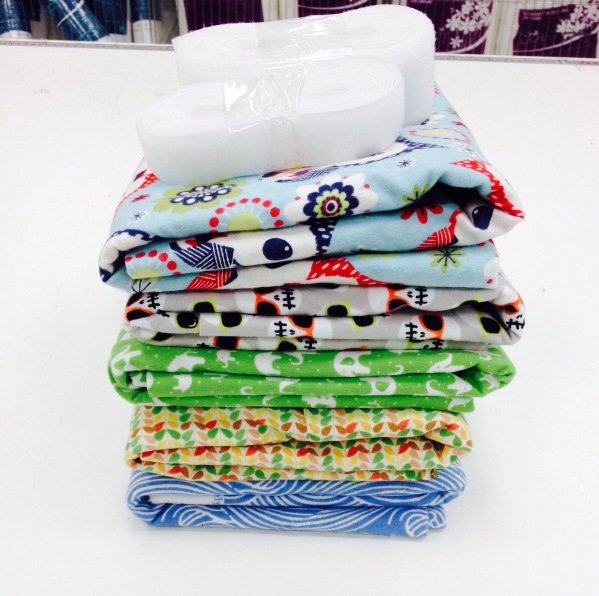 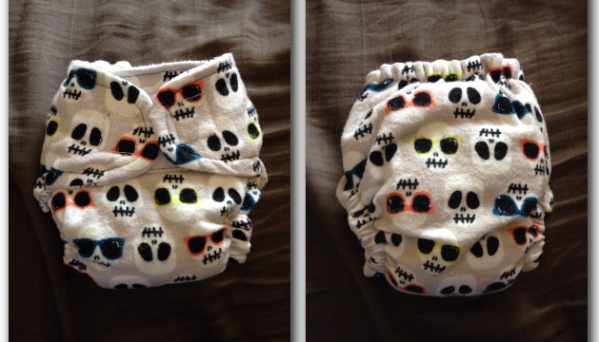 They’ve been super fun to make, and I’ve been spending lots of time on my sewing machine (and less on WordPress- so forgive the lack of comments). I’ve also made some cloth pads from the leftover flannel and microfibre (for DW), as well as some awesome burp cloths.

We love the skulls with shades!

Other than that, we’ve been chillin’ at the cottage on weekends, and I’ve been lifting weights three times a week. 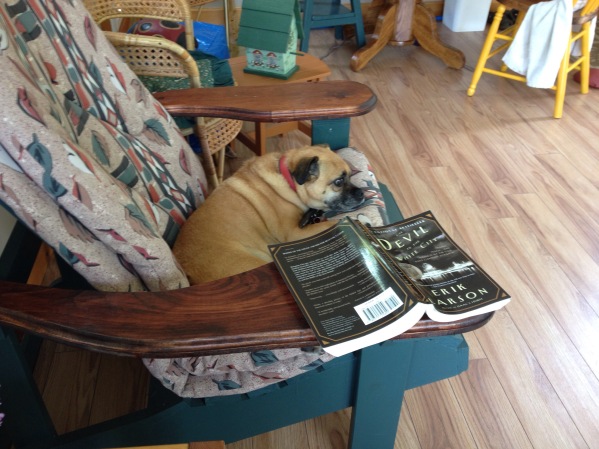 – trying not to sleep on my back (back sleeping is not recommended after twenty weeks due to compression of the inferior vena cava)- frustrating!

Other than that, I’ve just been crafting away, filling Dumplin’s drawer.