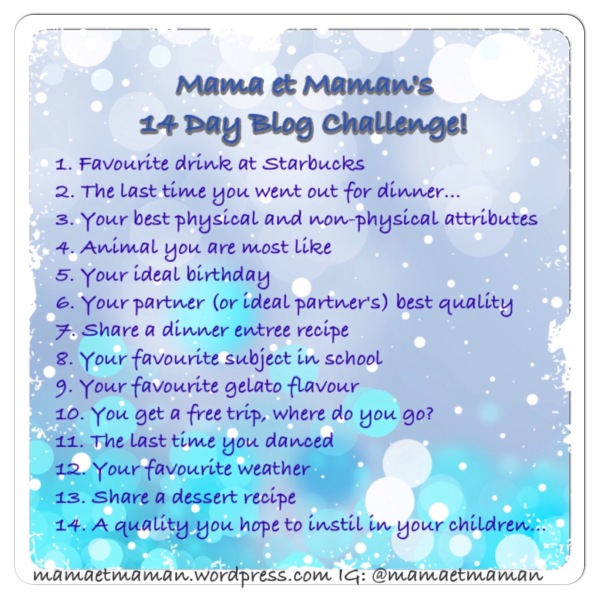 I don’t eat gelato or ice cream often, as sadly, I’m lactose intolerant. However, when I do indulge, my favourite gelato flavour is pistachio. Now, not all pistachio gelato is made equal, and my preference is for the type that has actual pistachio meat incorporated. In fact, I’m usually very disappointed when I try a new gelato place and the pistachio is mostly just extract.

If you’re ever in Toronto, there’s a chocolatier that makes the best truffles and also makes amazing gelato and real hot chocolate. It’s called Soma Chocolate. There are two locations: one in the Distillery District (where we had our wedding reception), and one on King St. near Spadina Ave.

Now yesterday was a super special day. It was DW’s 39th birthday! Unfortunately, it was a weekday, so she had to spend most of the day at work, but when she got home, we got to spend some time together. Yesterday was also the Lunar New Year (also known as Chinese New Year), and I wanted to combine the two into one celebration by having Chinese hotpot at home. Hotpot is basically a savoury fondue, where you communally cook meat and veggies in a common broth. Our hotpot has two compartments for different broths. DW loves hotpot, and I had plans to do one side miso and the other side homemade Tom yum soup from scratch. 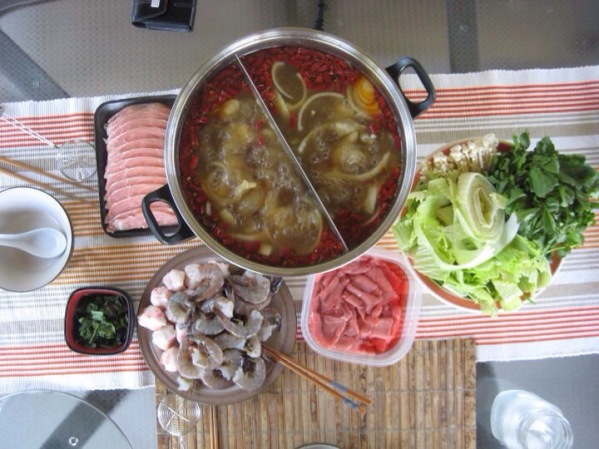 (A hotpot night from a couple of years ago.)

So I started with getting the Tom Yum soup broth started…

But about 3/4 of the way through (45 minutes into food prep), I just felt exhausted from my day of running errands. The thought of chopping more veggies, dealing with setting up the hotpot, washing dishes, and etc. made me overwhelmed. So I asked DW if it was okay if we just had the Tom Yum soup for dinner, with no additional hotpot. Of course she said it was fine. The soup itself had prawns and scallops, and was packed with veggies.

Instead of birthday cake, DW prefers Dairy Queen’s ice cream cake. However, since it was just us two, and I can’t eat ice cream cake, I decided to get her something new:

We spent the rest of the evening on the couch, watching TV because we were so tired (she hasn’t been sleeping well either), and put ourselves to bed early. Last night, we both got a great sleep, and woke up this morning refreshed.

I guess this is what birthdays look like when you’re almost 40! (Obviously, I’m kidding. She is a very introverted and low key person in general, so this was perfect for her.) 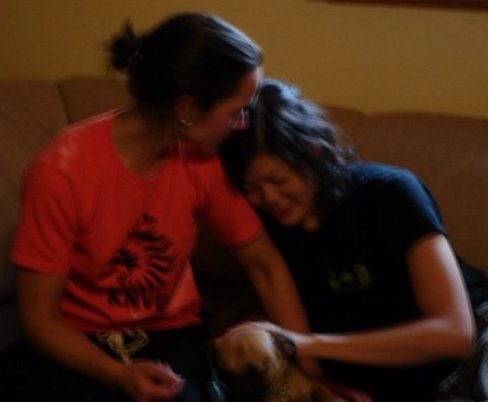 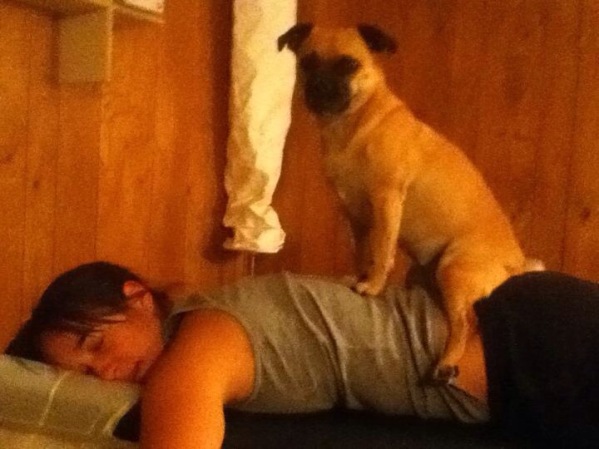